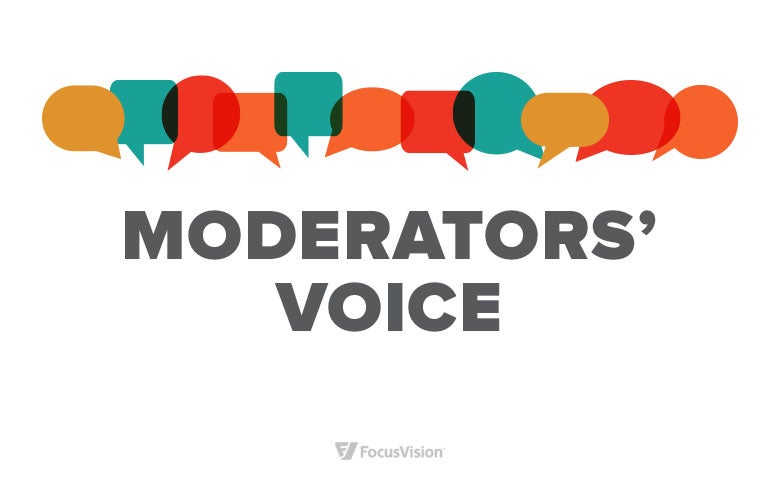 The focus group. It’s one of the most commonly used qualitative approaches, employed across the full spectrum of industries and research questions. Its venerable origins date back nearly eight decades. Yet it also has a troubled past; frequently the butt of jokes and suggestions, while its future is subject to regular calls predicting its death.

Given all the recent talk about the relevance and future of focus groups, we wanted to give voice to those at the forefront of the method – moderators – and listen to what they say about the approach. Over the course of the next few months, we’ll feature different moderators from a variety of backgrounds, specializations, and points of view. They’ll share their stories and perspectives on the focus group – from strengths and weaknesses to required skills and techniques, to future directions.

Birth of a Focus Group 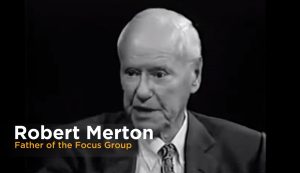 To kick off this series, let’s take a moment to look back at focus group roots, and reflect on the thoughts of an extraordinary sociologist, Robert K. Merton, also known as the “Father of Focus Groups”. His contributions have shaped the method and our industry beyond measure.

In Merton’s own words, it “all started with a thoroughly unplanned work session with Paul Larazsfeld in November 1941”, when they were both young sociologists at the US Bureau of Applied Social Research at Columbia University. Larazsfeld, head of the Office for Radio Research, spontaneously invited Merton to observe a session testing audience responses to radio programs for the Office for Facts and Figures (which eventually became Voice of America).

At the studio, Merton was shown into a room containing 12 to 20 people sitting on chairs arranged in rows, and two built-in buttons to press during the program – green for positive and red for negative reactions to the material. An interviewer then questioned the audience on their recorded responses.

Merton’s reaction was a combination of intrigue to this previously unseen format and a critique of the interviewing procedure: “Although this is a new kind of interview situation for me, I am not unfamiliar with the art and craft of interviewing”. As such, he began his life-long work in what we today call focus groups.

The Quest for Continually-Improved Understanding

There’s no doubt that Merton’s contributions shaped the face of qualitative research. Merton believed that science encouraged productivity, critical thinking and the pursuit of continually-improved understanding. It’s those three beliefs that drive all product innovations today. And in a rapidly changing landscape, we are always asking: Is it making the research process more efficient? How can we uncover true, actionable insights? How can we help researchers get as close to consumers as possible?

So where do focus groups fit within this paradigm? Do they remain an esteemed and invaluable method? Or have they become out-moded and irrelevant in today’s world?

Most of us would agree that it’s not so black and white. Without a doubt, we’ve seen a lot of changes, with technology offering new ways to speak to people. But just because there are alternatives, doesn’t mean they are always appropriate. The first principle taught in undergraduate research methods is: the research question dictates the method and not the other way around.

The Future is Bright

I firmly believe that focus groups will continue to play an important role in our expanded researcher toolkit. To be sure, there will be changes and adaptations, likely fueled by technology, but these will enhance the method and enable us to get even more from it.

In the future, no doubt there will be more innovations. It isn’t too far-fetched of a prospect to consider a focus group that mixes virtual reality with physical interaction and conversation. But this is just my view; I’m looking forward to hearing the perspectives of other moderators in our series. Stay tuned. 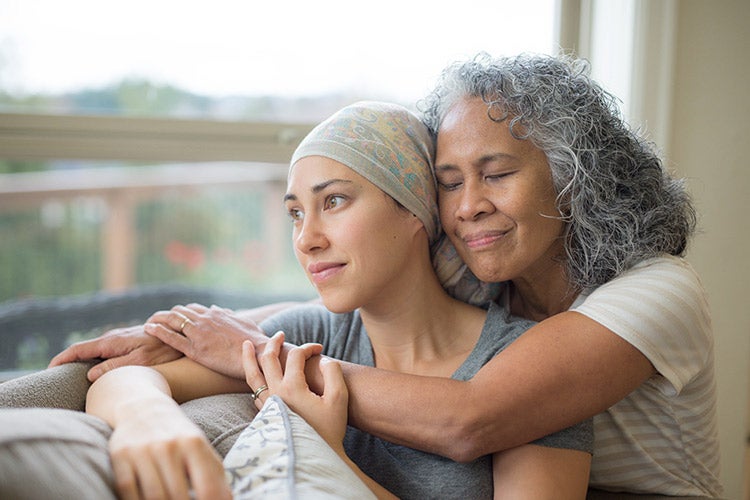 We’ve Got Your Back: The Return of In-Person Focus Groups 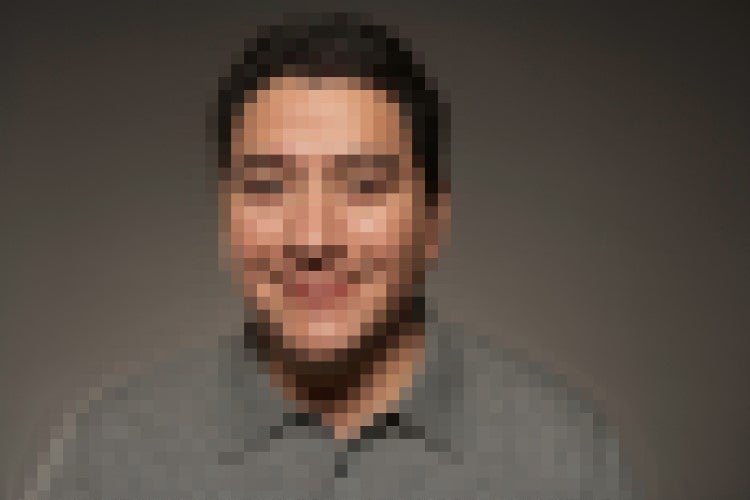 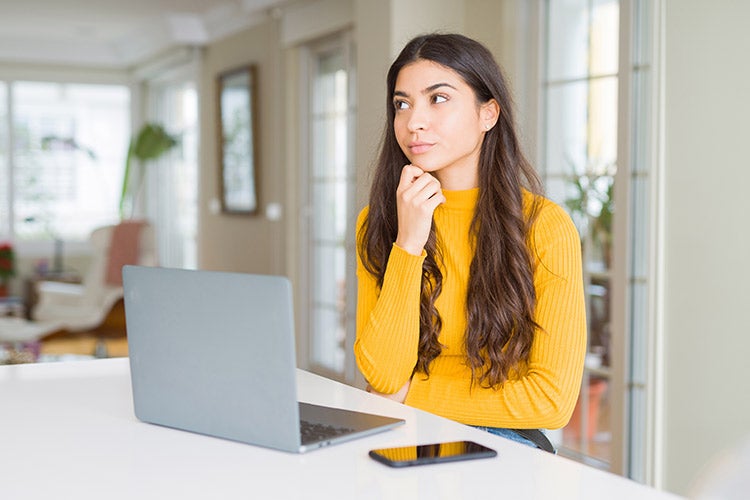 A Little Asking Goes a Long Way: One Step to Adopting an Agile Research Approach