Published by FocusVision on December 9, 2015 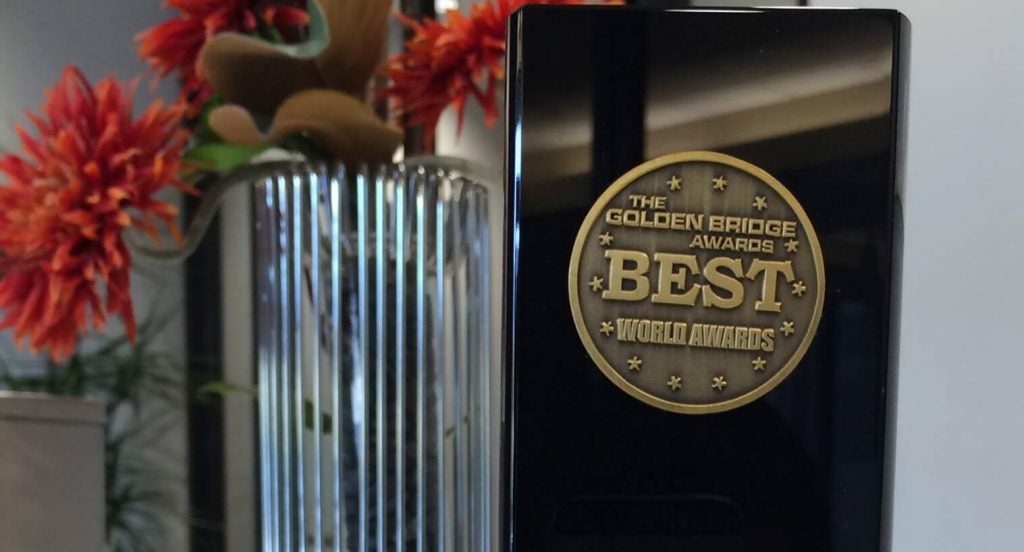 Stamford, CT – November 18, 2015 – FocusVision, a comprehensive technology company for quantitative and qualitative research, was honored as a gold level award winner Annual 2015 Golden Bridge Awards® for Company Growth of the Year. Last year, the company put forth a mission to become a comprehensive resource for all things market research which led to several acquisitions of leading technology firms. In addition, FocusVision added offices around the globe, tripled its employee count and experienced a 148 percent year-over-year revenue growth.

“It’s an honor to receive industry and peer recognition through the Golden Bridge Award program,” said Jamin Brazil, Chief Marketing Officer for the company. “These awards are a testament to FocusVision’s commitment to offering a complete end-to-end solution for both quantitative and qualitative research practices and being willing to commit to the growth needed to accomplish this goal.”

The coveted annual Golden Bridge Awards program encompasses the world’s best in several business-focused categories, representing every major global industry. Organizations from all over the world submitted nominations for the 2015 program including public and private, for-profit and non-profit, largest to smallest and new start-ups. FocusVision’s Director of Client Development, Mark Levy, accepted the company’s gold award in San Francisco last Monday during the 6th annual awards dinner and presentations.

FocusVision was selected for this award due to its recent expansion, in everything from technology offerings to employee count. Over the last year, the company acquired three market research technology firms: Revelation (June 2014); Decipher (January 2015); and ResearchReporter (March 2015). FocusVision has expanded globally beyond its headquarters in Connecticut, to include offices in California and global locations in the United Kingdom, Brazil, Australia, Bulgaria, and Singapore.

Forsta appoints Melissa Perri to the Board