Millennial Mom as Gatekeeper (NOT): Study Shows that Moms No Longer Have the Final Word

Published by FocusVision on September 3, 2015 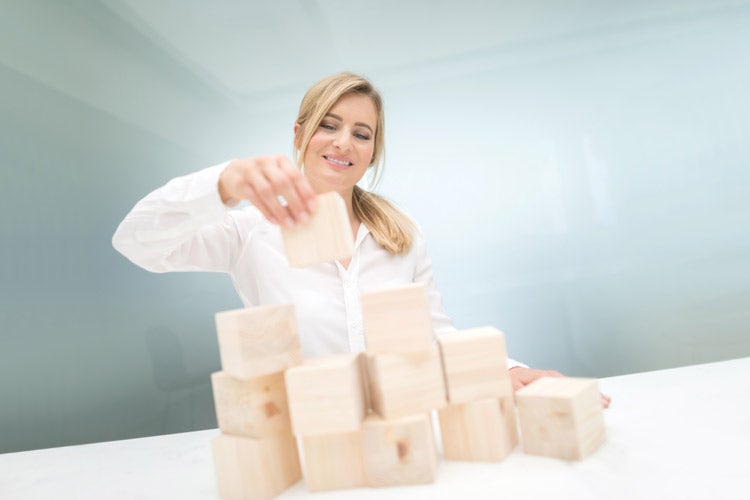 NORWALK, Conn. — September 1, 2015 — Fewer than one in four moms today describe themselves as having the final decision-making power in their family. A study by The Family Room LLC, in partnership with FocusVision and Lightspeed GMI, found that out of the 1,200 individuals included in the research only 25 percent of moms and 38 percent of dads saw themselves as having the last word. This indicates that brands need to undergo a fundamental shift in marketing, as moms appear to no longer be the gatekeepers, which has been the long-term assumption of companies and brands for the last several decades. 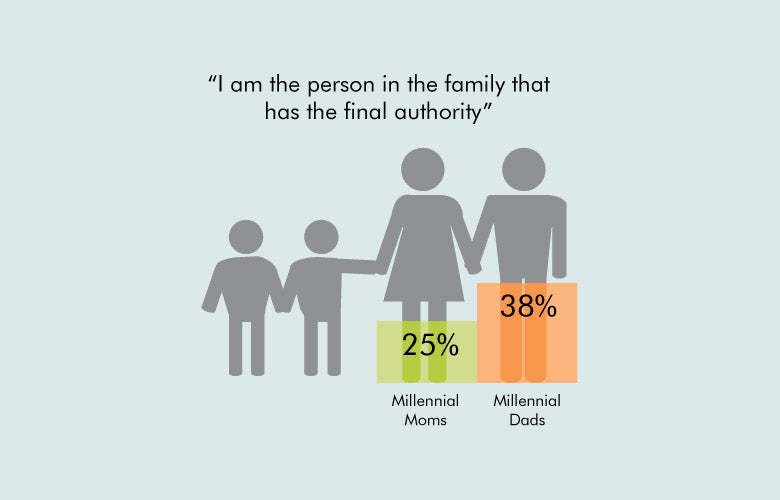 In a related finding, the study also showed that the number of mom of consider their 6-12 year old to be “one of my best friends” increased form 38% for Gen X moms to 54% for Millennial moms, further underlining the increased power of the child in the Millennial households when it comes to family decision-making. A trend of collegiality and “buddy” culture between parents and their children and the decreased self-identification of both the mom and the dad as the final decision maker reinforces this assertion.

“The conventional wisdom has always been that for the great majority of product categories, it is the MOM who is the final gatekeeper and the MOM who is making the final decisions. But in categories ranging from family dinners to family vacations, to the family toothpaste, to the family wireless plan, Millennial moms and dads are inviting their children to the decision-making table and paying close attention to what they have to say,” said George Carey, founder and CEO of The Family Room. “In this study, we asked a national sample of moms what role they see themselves playing today in making choices in their families – and this role has shifted significantly. They no longer see themselves as having the gatekeeper role among Millennial families.”

The study, highlights of which will be released as a white paper in fall, was in part an exploration of the new roles and relationships that exist in Millennial families and the remarkable differences from Gen X.

Both quantitative and qualitative technologies were used during the outreach via research company FocusVision, which helped humanize quantitative data with instant qualitative video responses, among other approaches. A comprehensive sample provided by Lightspeed GMI covered core family groups from the Millennial and Gen X generations, with a mixture of general population, Hispanic and African American family groups. 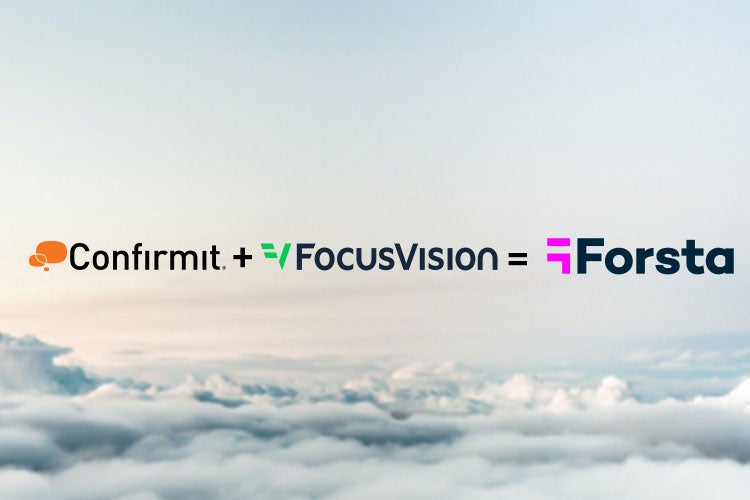 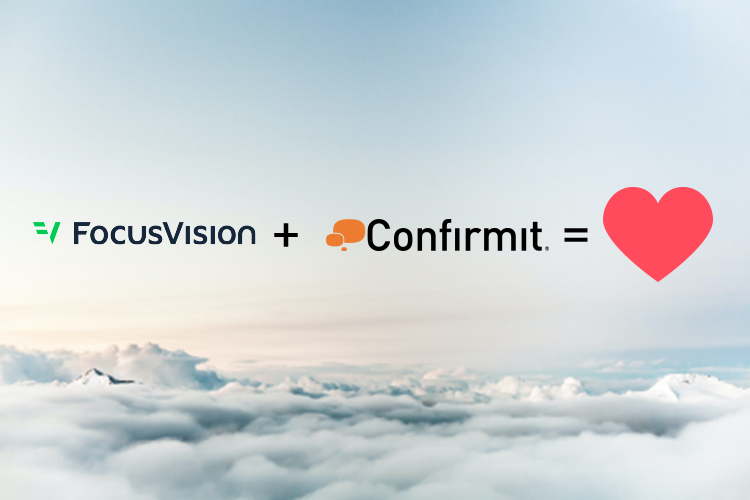