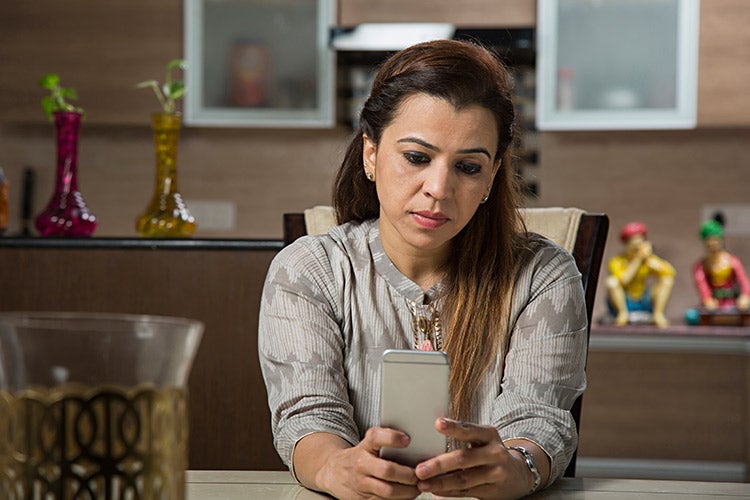 Response burden within surveys is generally defined and measured as the time that it takes a participant to complete a questionnaire. This makes sense. The longer the survey, the more burden on the participant. On that basis, as the number of questions is increased or decreased, the burden will increase or decrease accordingly.

This approach is a reasonable rule of thumb and certainly goes a long way to estimate the amount of burden placed on participants for a particular survey. However, in our never-ending quest to increase survey participation, minimize drop out rates, and ensure optimal data quality, it is worth considering all the elements that play into response burden.

In the late 1970s, academic survey researchers began moving away from this time-oriented indicator of response burden – actual burden – and became interested in the notion of perceived’ burden, which considers other factors prevalent during the completion of a questionnaire. In a 1978 breakthrough paper published in the Proceedings of the Survey Research Methods Section of The American Statistical Association, Norman Bradburn offers one of the first frameworks of response burden in this manner, outlining four factors that can increase burden within a survey:

Bradburn suggests that the impact of these factors varies between participants, with some individuals perceiving certain aspects as more burdensome than others. Later research talks about how these factors are influenced by elements from within the questionnaire itself, such as repetitive questioning, long lists, grids, open-end questions, as well as external factors, such as socioeconomic, interests, motivations, and attitudes.

A key premise running throughout Bradburn’s paper surrounds the participant’s perception of the importance of the research, and he concludes that participants “seem to be willing to accept high levels of burden if they are convinced that the data are important.”

While we cannot control all aspects of response burden, we can address one of the largest contributors to it – the questionnaire. Factors such as poor question construction, cluttered/complicated appearance, and insufficient/over complicated instructions all increase the burden experienced by the participant.

By making the survey easier to take and by making it more enjoyable, we can reduce the perceived burden even if the actual burden (time to take the survey) remains the same.

How to do this? Here are ten quick tips to think about when designing your survey:

For more, take a look at The Definitive Guide to Effective Online Surveys eBook and the accompanying infographic, 10 Tips to Creating Great Survey Questions. 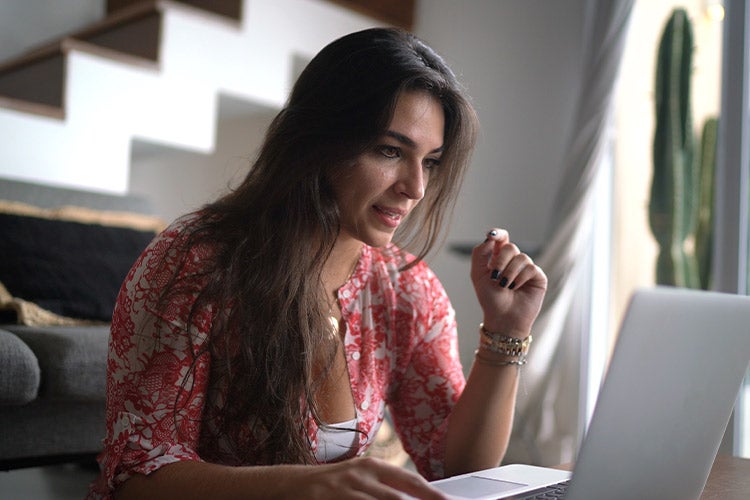 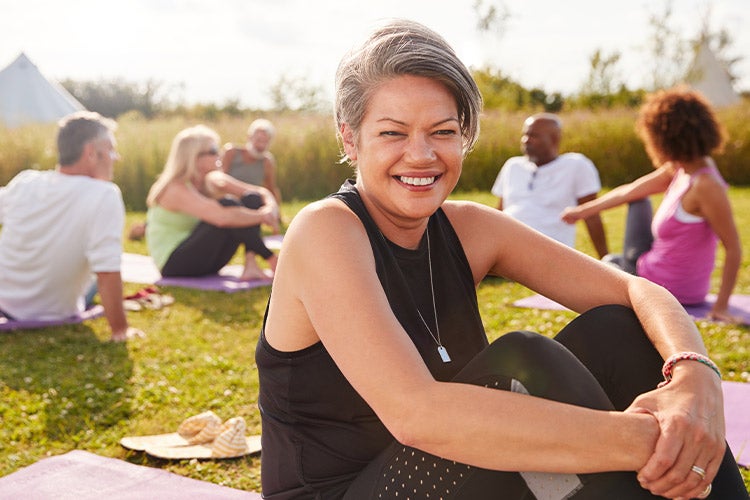 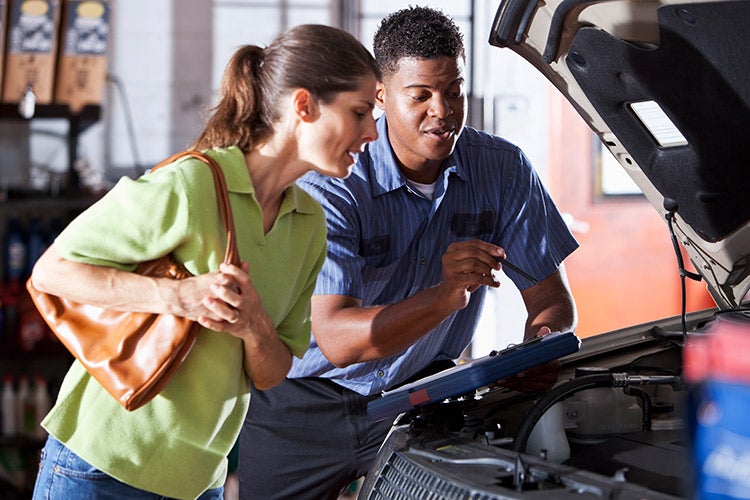 5 Steps to Building a Voice of the Customer (VoC) Program