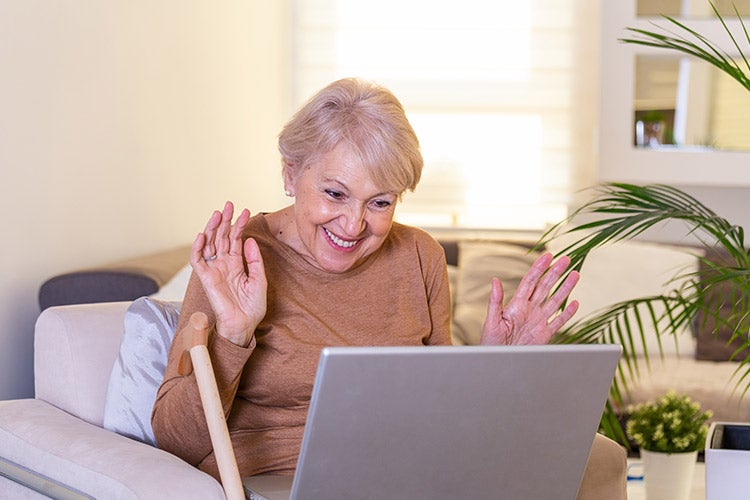 The only constant in life is change.

Change. Most of the time, it is something that happens quietly in the background, creeping up on you unexpectedly. You maybe look at a picture from one year to the next and notice a slight difference – some grey hairs, the odd wrinkle, a new haircut. Then there are bigger moments providing a more apparent demarcation of change. Most often, these are live events such as birth, death, marriage, divorce, or perhaps moving to a new house or getting a promotion.

The pace of change has never been so fast. And it will never be so slow again.

We notice these changes because they directly shape our lives. While change is always happening around us in culture and society, often it can take us years, if not decades, to recognize. Ironic given we live a time where the rate of change is eyewatering in contrast to yesteryear. As we enter the 4th Industrial Revolution, in the not too distant future every aspect of our lives will be altered through digitization from the Internet of Things and the Internet of Systems.

Change before our eyes.

So, it is even more remarkable that right now we are living through a moment where change is not just visible, it is tangible, and occurring on what feels to be a daily basis.

In a matter of weeks, the COVID-19 global pandemic has changed the daily lives of billions of people around the world. According to Statista, around a third of the world population was on some form of lockdown during the month of April. That is more than 2 billion people whose lives have changed through restricted movement, working from home or unemployment, becoming educators for their children, missing family and loved ones from afar, and numerous other disruptions in routines and circumstances.

At this stage, the majority of the lasting changes are far from recognizable; they are seeds only beginning to germinate. However, there is an extremely visible one – the shift in video. There are many facets to this. There is a shift in media video, such as quality and production for broadcasters, think The Daily Show, Late Night with Jimmy Kimmel, and The Tonight Show. There is also a dramatic uptick in streaming services. Disney Plus has nearly exceeded its five-year goal obtaining 50 million subscribers in 5 months. While the mobile-only, short-form service Quibi reported 2.7 million downloads within three weeks of launching.

Bored in the house?

Then there’s the shift in user-generated video. Last November, The Verge reported a slowdown in growth for the young social media platform TikTok (at 1.5 billion downloads in under four years, perhaps this was inevitable). However, there are now reports that downloads of the app increased 27% from February to March (and now stands at 2 billion) as everyone from Gen Z to Boomers tries their hand at one of the various trends circulating on the app, ranging from #BoredintheHouse to #HappyAtHome.

The most notable shift, however, is in how people are communicating with one another. In this sense, video is not just having its day; it has entered a whole new realm. Perhaps the easiest way to encapsulate this shift is looking at the rise of Zoom, which a few months ago was simply a reasonably sized player in the B2B world for webinars and video meetings. Today it is the connector of people for family bonding time, book clubs, and even memorial gatherings. According to recent reports, the platform’s daily users has skyrocketed from 10 million to 200 million in just three months. (Of course, this has come at a cost where the platform is also under deep scrutiny for data privacy and security breaches.) It is not just Zoom seeing a lift. People are also flocking to other video calling options, from WhatsApp and Skype to Houseparty and Marco Polo. And just in the past week, Google announced it’s business video calling platform ‘Meet’ will be free for all to use while FaceBook released a new suite of video offerings.

What is most striking about this shift is that it’s not just the digital natives driving the trend, it’s occurring across all the generations. People previously adverse to being in front of the camera are now welcoming it as a way to virtually embrace each other and connect in the most meaningful way available during this time of social distancing.

I wholeheartedly believe this shift in video communication, happening right before our eyes, is here to stay. While we are entering a phase of ‘video calling fatigue’,  the virtual floodgates are open. Once-a-upon-a-time video calling was a futuristic, uncomfortable idea. Now it is the norm. And this norm will spread into all other aspects of our lives – how we interact with brands, the conversations that we have as researchers. We’ll also see the development of far more creative, previously unimagined video technology.  I don’t know about you, but I’m hugely excited to watch what happens next. 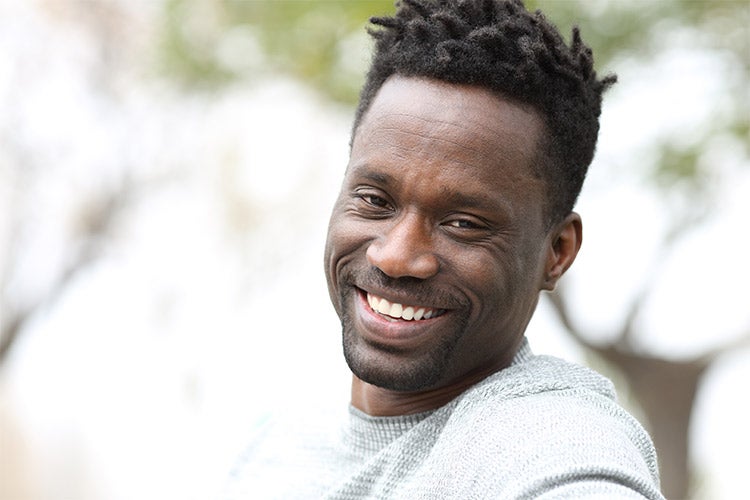 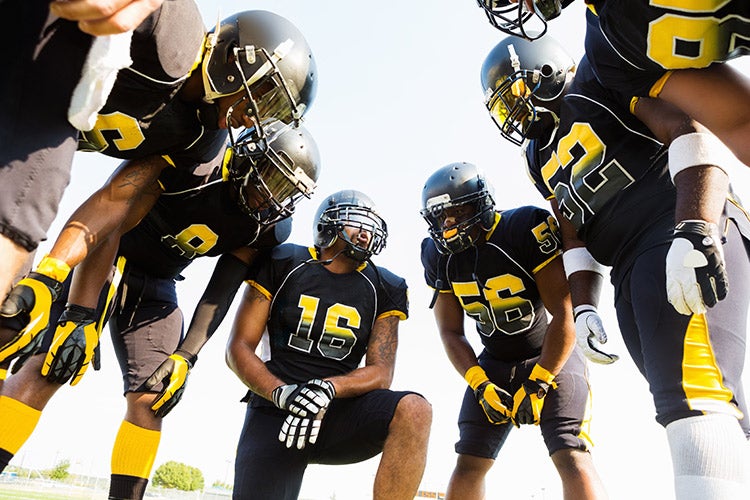 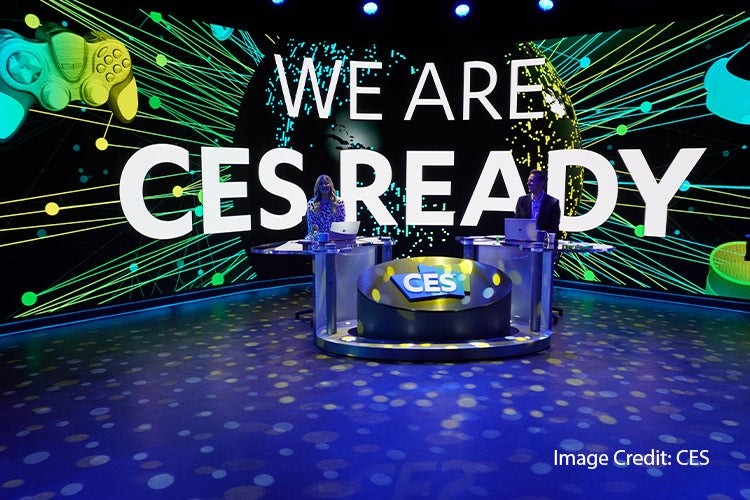