Resources for Caregivers: What Carers for People with Dementia Need to Know. Using Survey Feedback for Content Development.

“The feedback gained from the caregivers’ survey is helping the Alzheimer’s Society to better understand the difficulties associated with daily care of dementia sufferers, and allows us to be of more emotional and practical assistance to our service users.”

One of the ways in which Alzheimer’s Society helps those affected by dementia is to provide support for caregivers. A key component of this support is a range of literature containing advice and information about caring for individuals with dementia. Similar to other content producers, the Alzheimer’s Society seeks to make the literature as valuable as possible for carers. In order to better understand the carer needs, they wanted to contact them directly to ask what information they feel is most important in either their ongoing role or for the benefit of those who are completely new to the experience.

The Alzheimer’s Society designed a survey using FocusVision Decipher’s highly-intuitive survey builder and applied their own brand theme so members could easily identify who the sender was. They added question routing, directing those who had and hadn’t read their literature to different sets of questions. The mobile-friendly survey was seamlessly accessible on all devices to reach this time-strapped audience in all settings.

Using FocusVision KinesisPanel, the Alzheimer’s Society sent an invitation out to their members who had identified themselves as caregivers of people with dementia. ‘Personal connection to dementia’ was one of the subjects that they were able to pre-screen individuals on upon registration to the panel, meaning that they could easily contact only their target audience.

They received a high number of responses from the target audience, which have all proved extremely useful to the publishing team. The clearly laid out and appealing survey design meant that respondents who were relatively inexperienced users of technology were able to fill out the survey without issue. The built-in analytics reporting also meant that their team could easily understand and take action against the insights received from the survey respondents.

Using feedback from the survey, the Alzheimer’s Society was able to provide valuable content, such as the Carer’s Advice Handbook, that provides assistance, as well as comfort, to people who perform this difficult, and inadequately supported role. 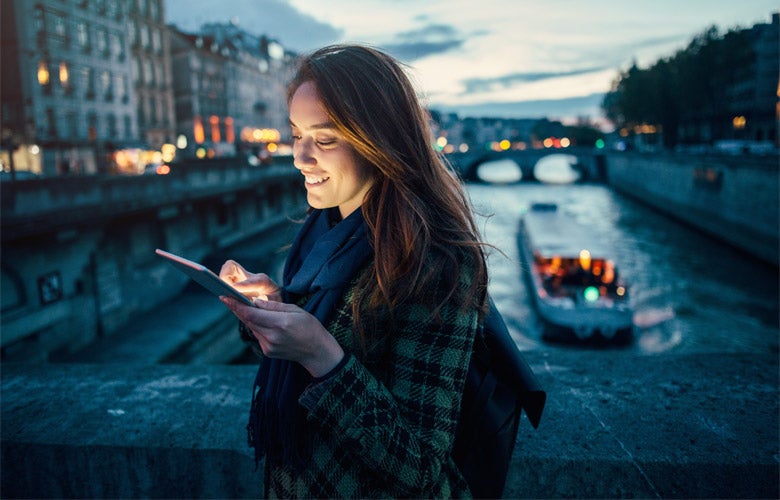 Getting Started: Using Customer Feedback Surveys to Evaluate and Monitor Your Business Performance 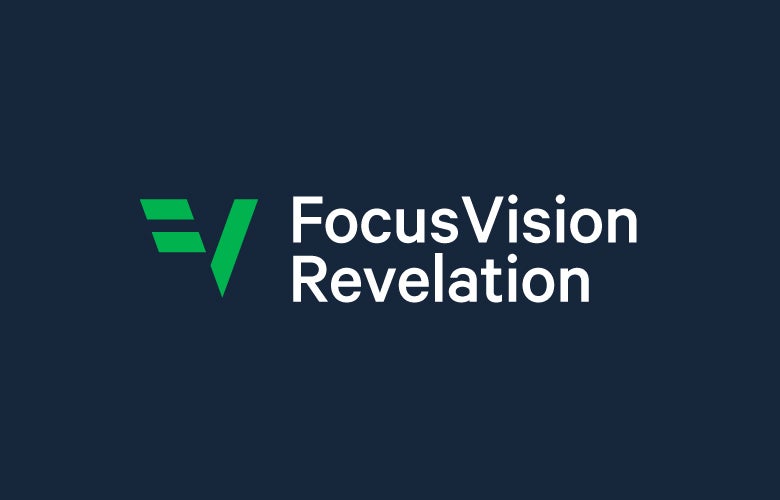 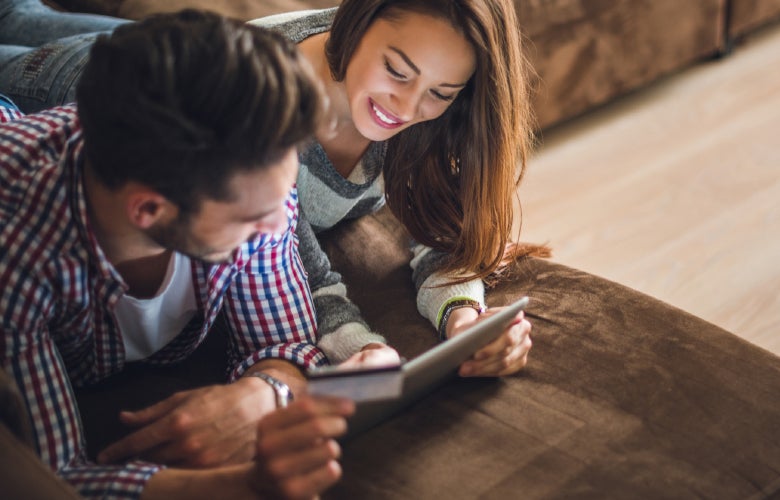