Sliders are one of the more common emerging question types used in online and mobile surveys. They provide a graphical, interactive alternative to traditional rating scale questions. Used correctly, sliders offer a way to enhance the respondent survey experience and improve data quality.

When should sliders be utilized?

Sliders are effective when there is a need to make a fine distinction between items. In a five-point agreement scale, a slider could allow distinction between “agree slightly” and “agree strongly”— allowing rank order information for items that would be equally rated in a less granular scale.

A slider is also an excellent way to represent a scale with a large range of values. For example, rather than entering numbers in a text box, a slider offers a more user-friendly format for a respondent to specify price ranges.

Showing an initial value or position on a slider can confuse respondents as it appears that an answer has already been given. If the initial state indicates a ‘0’ on the scale, there may not be a way to distinguish that from a non-answer (where the respondent chooses to ignore the question and leave the slider as is.)

Moving the button changes the state of the slider to indicate the value given.

Certain demographic groups may not have the fine motor skills to make subtle slider adjustments. For mobile users, the size of the slider may have to be enlarged to make it accurate to touch. Consider alternative inputs for slider movement, such as arrow keys. Keep in mind that sliders may take longer to use, given the finer precision required to drag the slider than select a radio button.

Avoid the use of imagery to indicate points on the scale.

Images may introduce user bias or confusion. One example is using a happy/sad face in sliders to indicate satisfaction level. Dissatisfaction is not the same thing as sadness and such imagery may encourage more extreme values where movement of the slider causes the image to change (e.g. smile on the happy face gets progressively larger as the slider is moved toward the positive end of the scale). Respondents may move the slider toward a particular end of the scale to see how the image changes, then leave it there.

Make sure the slider fits within a single screen. This is especially important for vertical sliders as there’s less vertical than horizontal screen space.

Sliders will yield different data distributions than a traditional radio button format. Changing the slider layout also impacts the data. Whether you use a short or a long slider, label all scale points or not, be consistent. This will allow for relative interpretation of data within and across studies.

For your convenience, we’ve provided this mobile survey design best practice sheet as a PDF for download:

The FocusVision Decipher survey platform enables respondents to submit video open ends or a video capture via a webcam or mobile video camera. 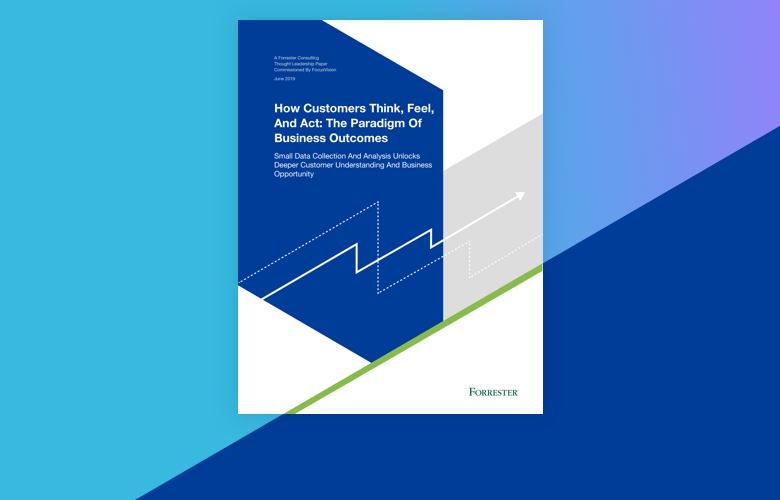 How Customers Think, Feel, And Act: The Paradigm Of Business Outcomes 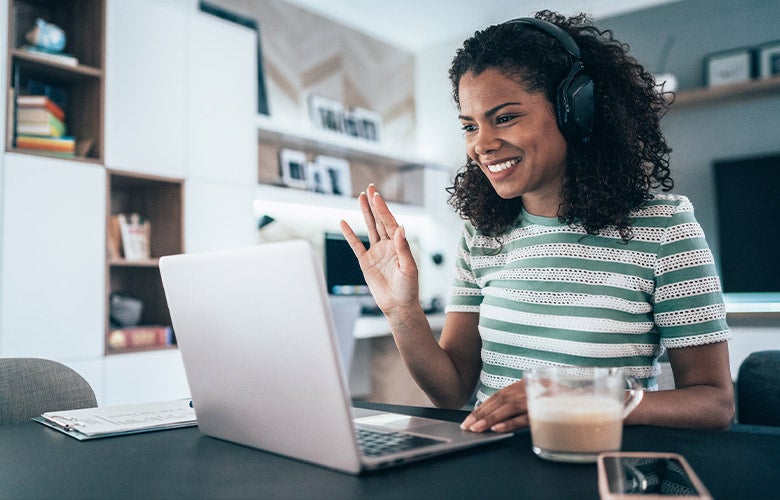 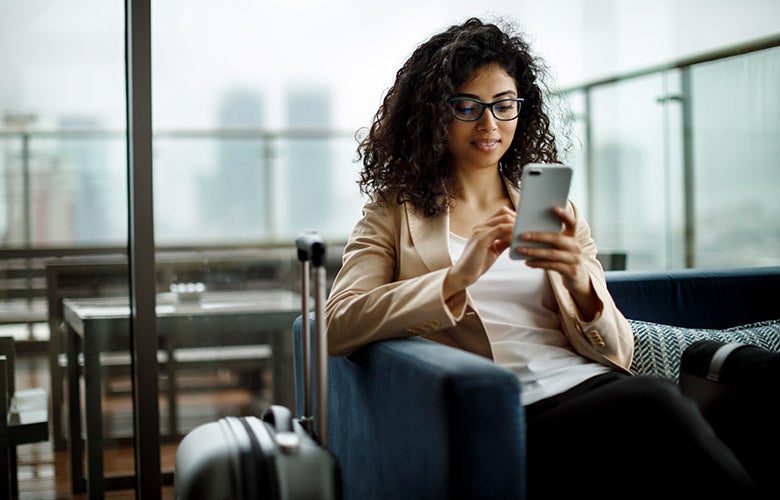